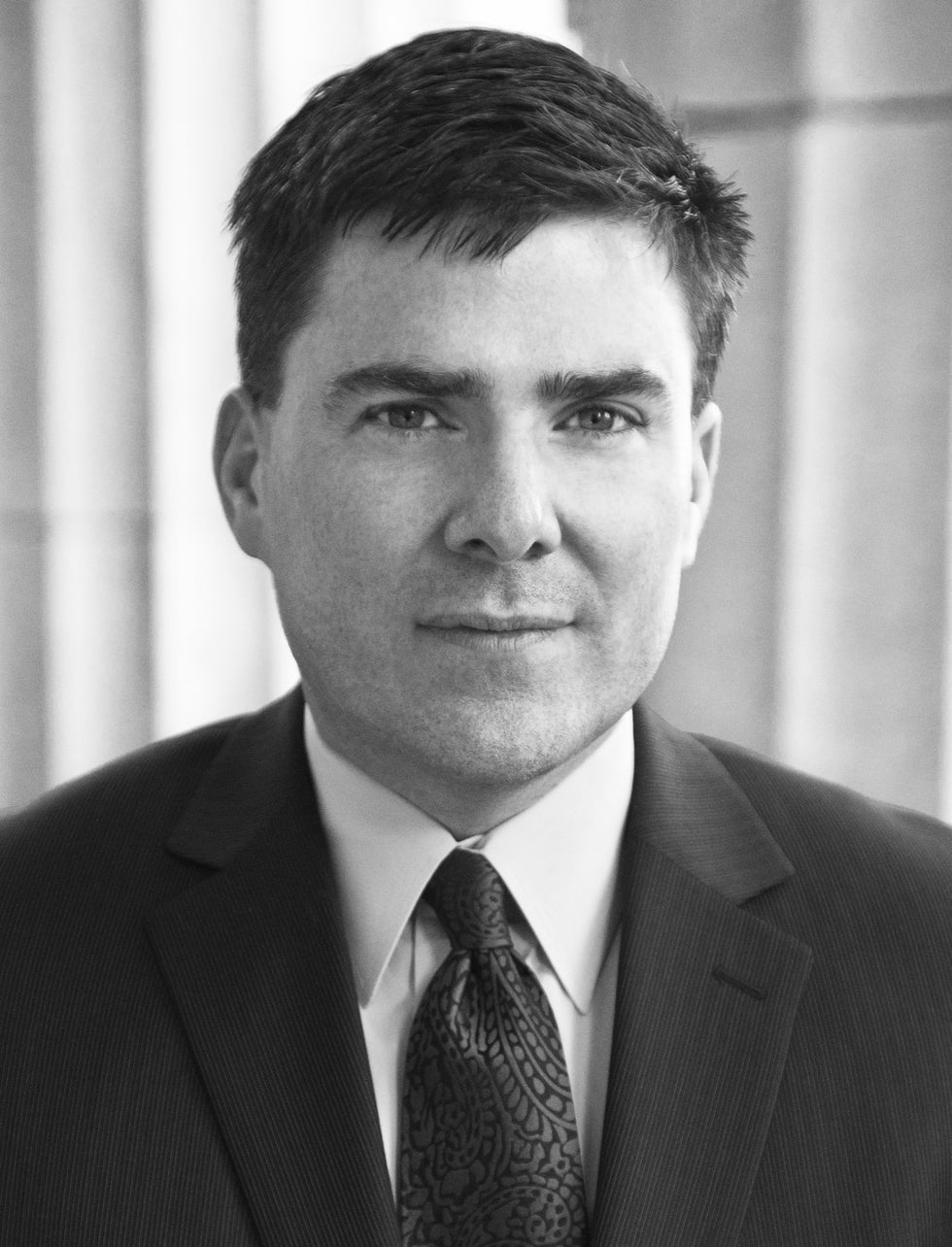 Teaching is an essential attribute of a good lawyer. It demonstrates depth and confidence in a subject area, and it demonstrates both public recognition and public speaking ability. Howard B. Hoffman has been honored to teach numerous seminars for both fellow lawyers and laypersons alike, including the following:

As a member of a learned profession, participating in legal publications as well as publishing noteworthy legal articles is an essential attribute of a good lawyer. Legal writing demonstrates mastery of a practice area. Howard B. Hoffman has either authored or participated in the publication of the following notable articles and publications:

An attorney whose cases and work are followed by the press demonstrates not just notoriety, but that other clients have trusted that lawyer with important legal work. Howard B. Hoffman is regularly in the press for many different noteworthy cases, including but not limited to, the following:

Thank you for contacting us. We will get back to you shortly.

Please complete all required fields below.

"Best Of The Best"

"Mr. Hoffman is definitely the best of the best. He is the "Seal Team Six" in his field. He is respected and feared among his colleagues due to his vast knowledge and experience."

— Posted by "Troy," on Avvo.com View All Testimonials

Hoffman Employment Law, LLC is committed to answering your questions about Employment law issues in Maryland.

I offer a free initial consultation and I’ll gladly discuss your case with you at your convenience. Contact me today to schedule an appointment.